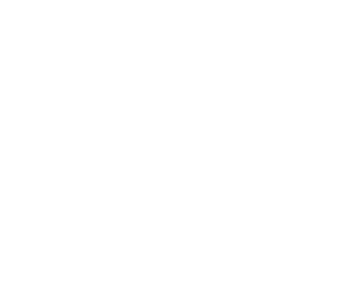 Paul is the founding and lead pastor of Belay. He and his family moved to Boulder in 2019 with a God-given dream of starting a church. That much you may already know. Here's a few things you may not know...

Paul loves to start his day with coffee, as long as it's brewed in some way other than the basic drip-brew method. Here are a few of his tools of choice:

Paul was raised in Glasgow, MT — a small, remote American town. With a population of around 3000 people, it was officially declared to be the middle of nowhere. 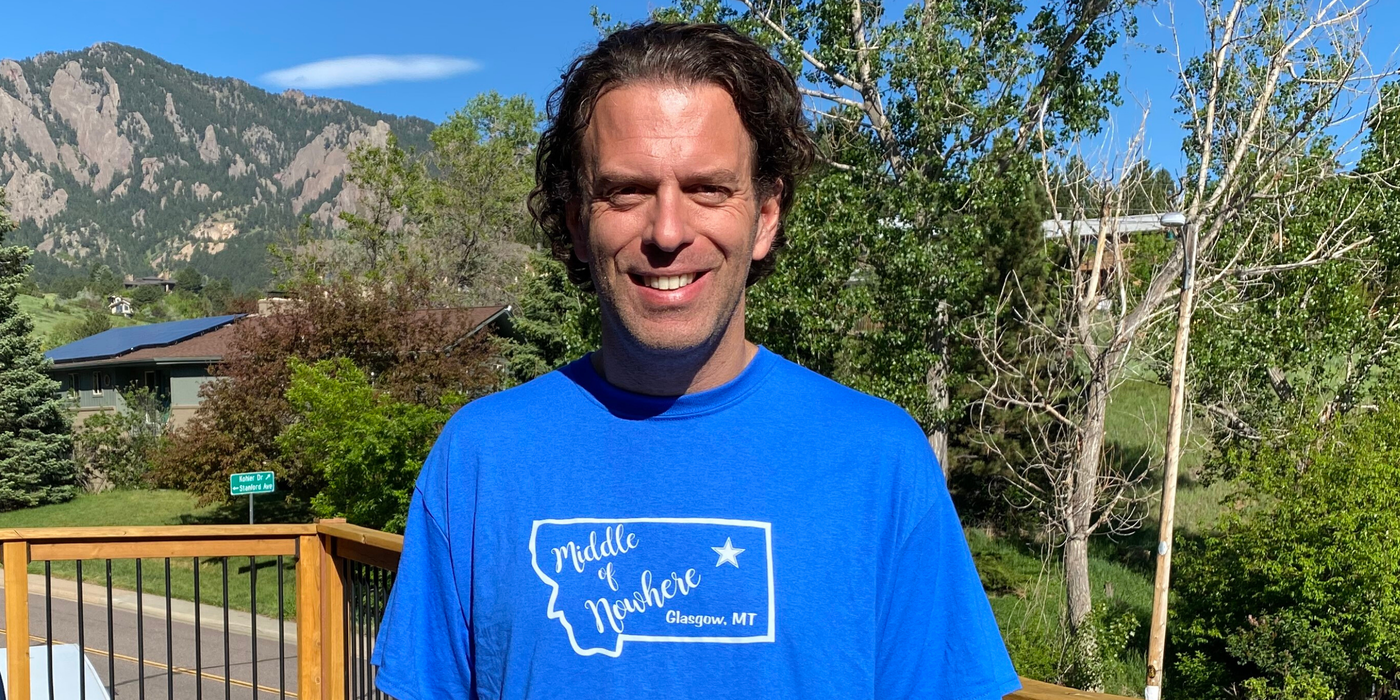 The happiest moment of Paul's life was the honor of "re-proposing" to Patty, inviting her to renew their 1993 marriage vows on their 25th anniversary a few years ago. 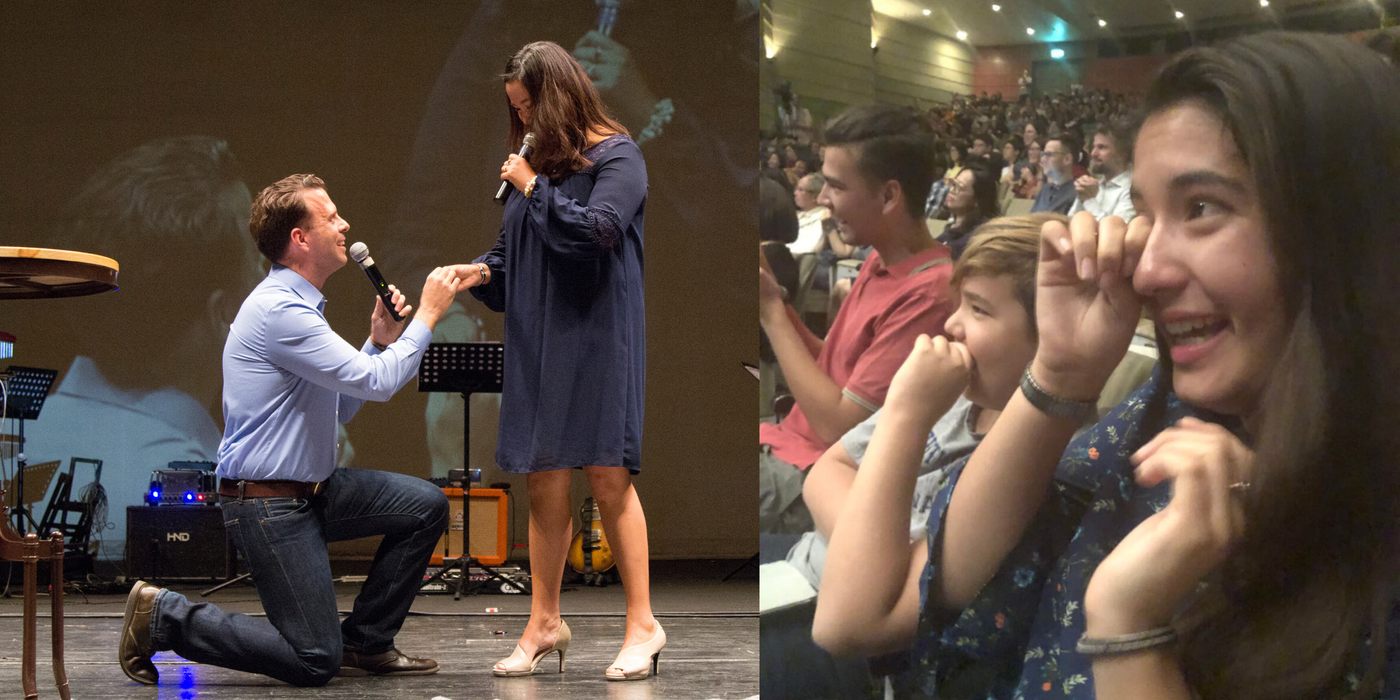 Paul asking Patty to renew their vows while the kids (and church) look on.

Paul and the family once hiked and camped on the Great Wall of China (along with their dog, JiaoZi). 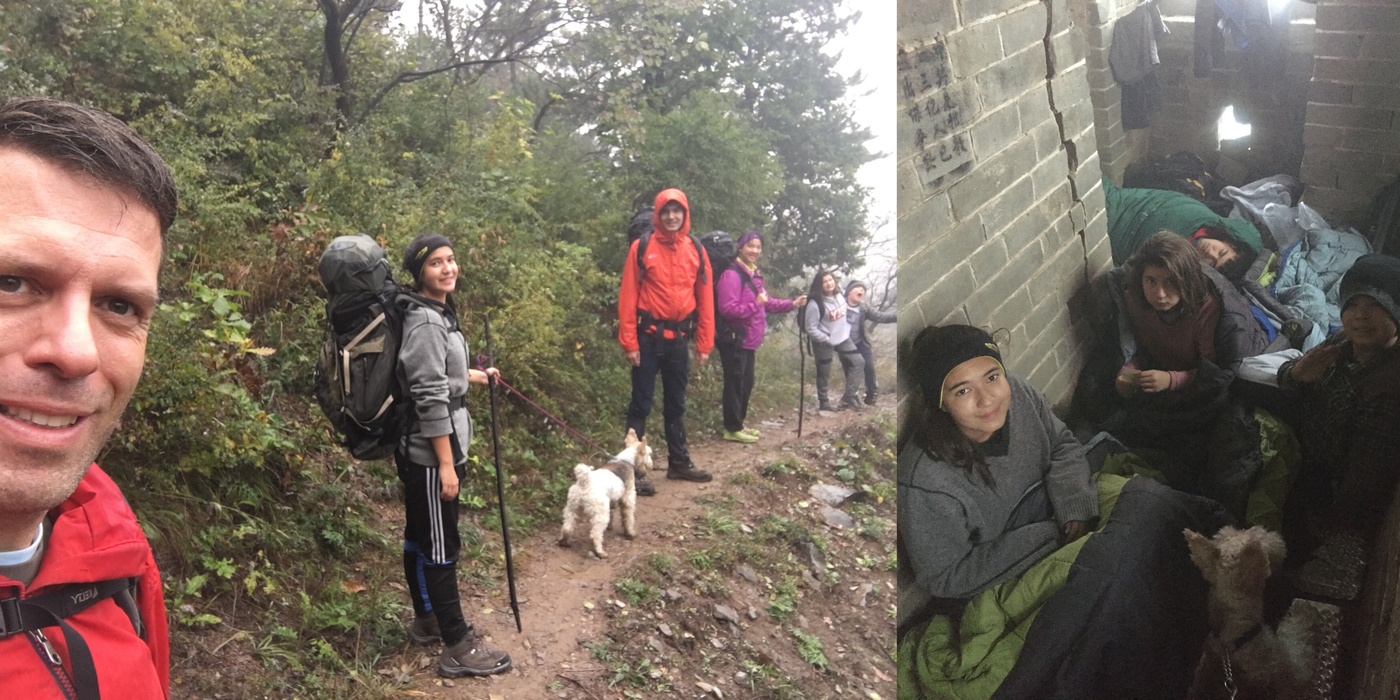 Having proven the ability to camp just about anywhere, Paul now prefers to camp in the 2001 pop-up camper he and Patty are fixing up. 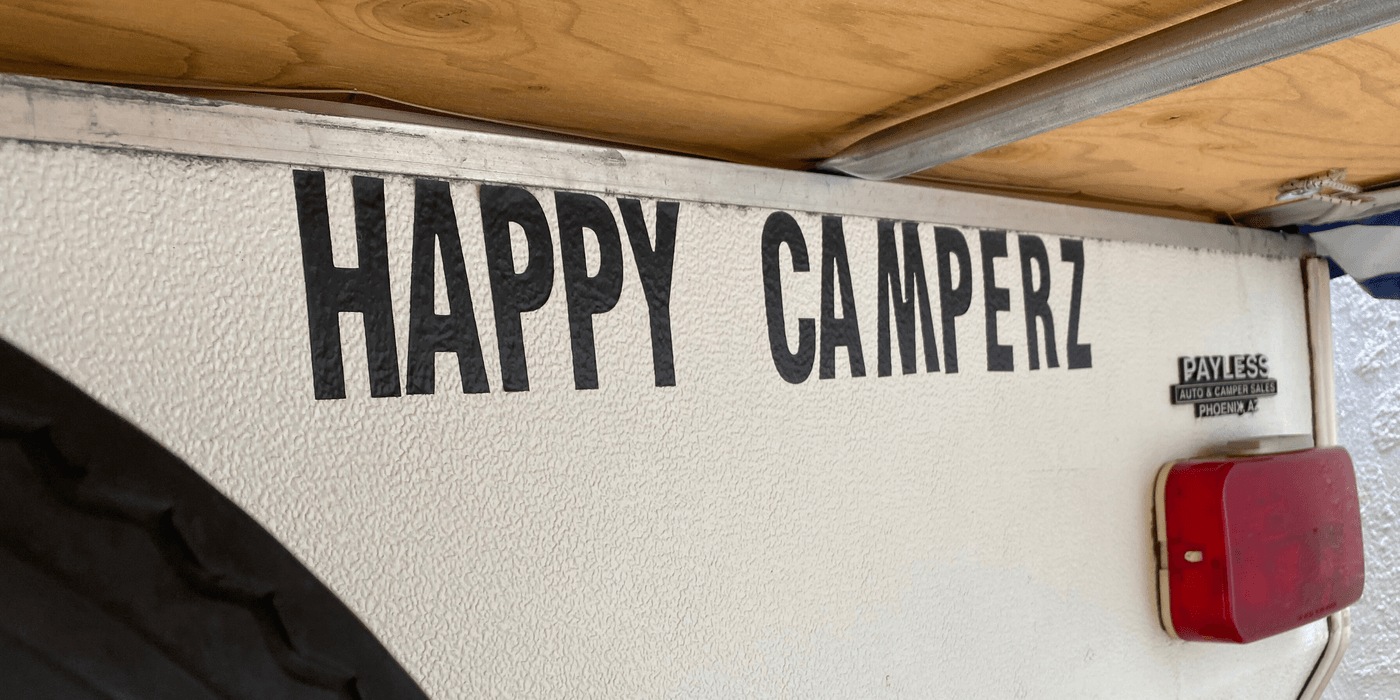 Paul can be self-admittedly CDO (OCD arranged in alphabetical order), as demonstrated by the workbench he built in his garage. Take note that it's been painted to match the plastic storage boxes. Also take note that the tools are arranged by color. 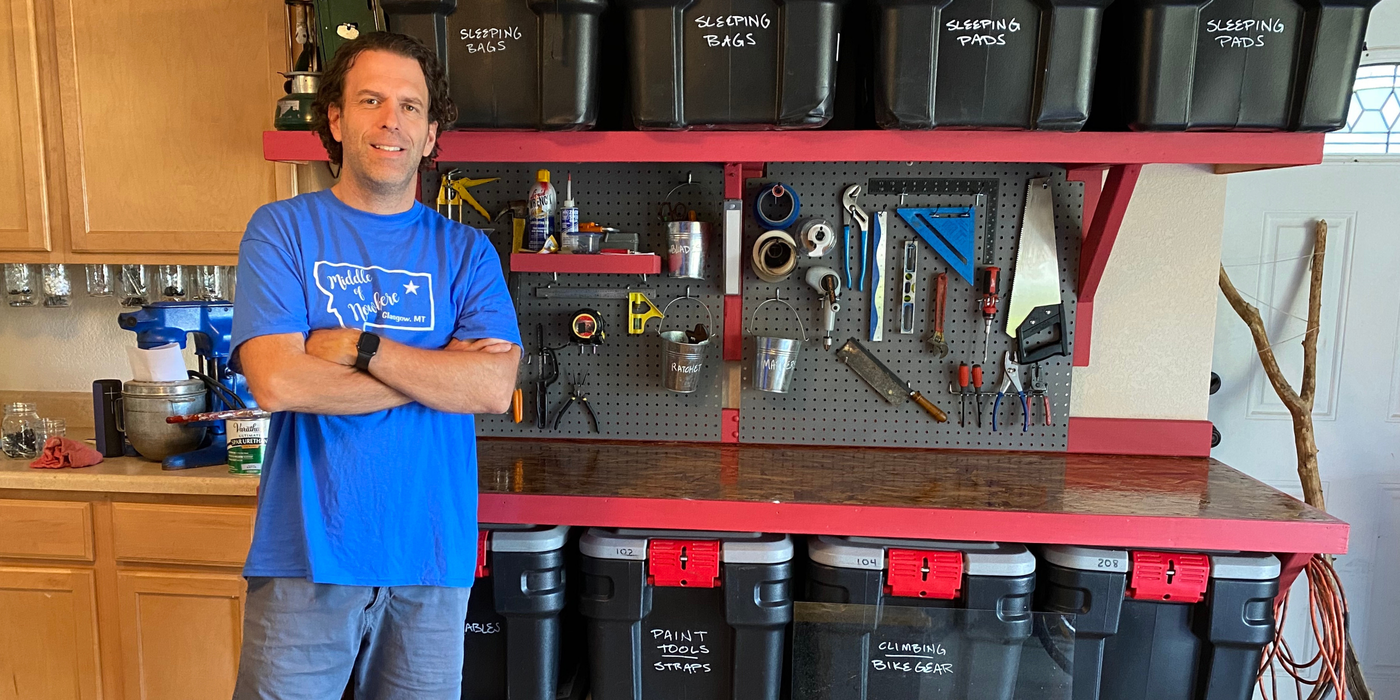 Paul loves to travel. One of his favorite trips was going to Israel with his wife, Patty, for a two-week study tour. 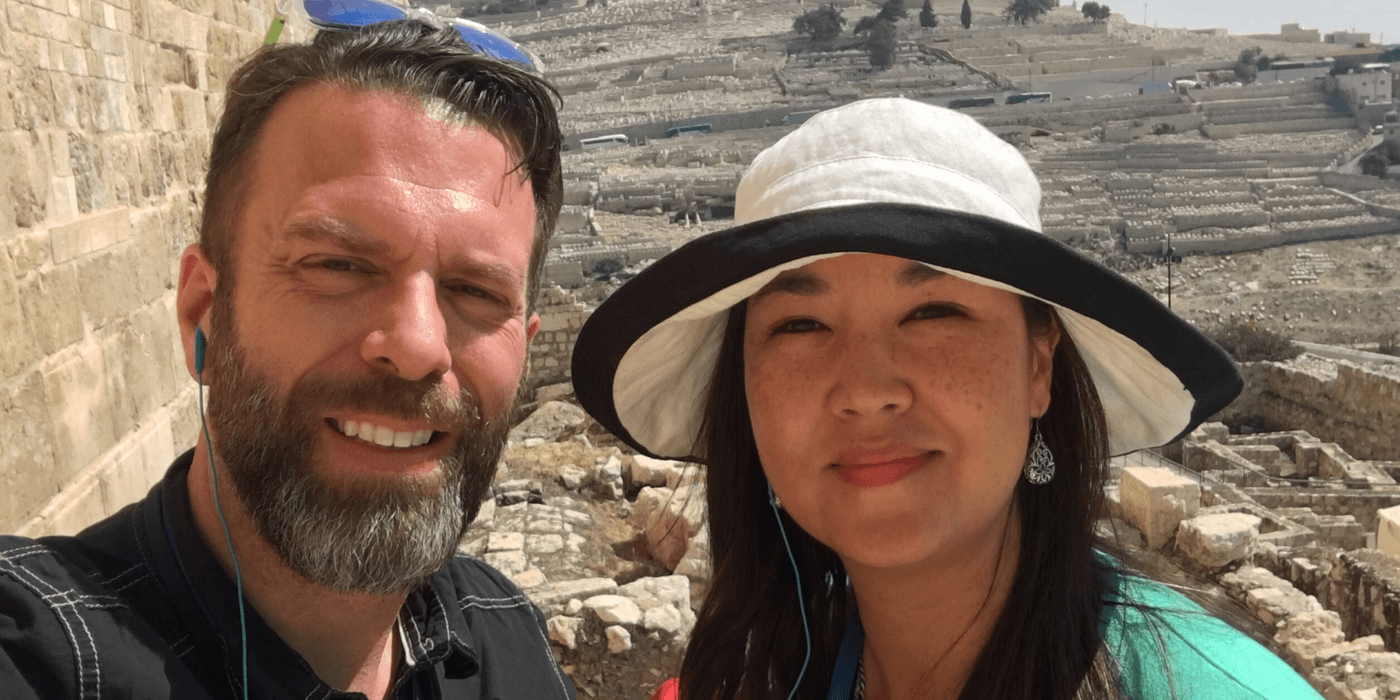 Paul and Patty near the temple mount in Jerusalem

Paul, along with his wife, have been in full-time ministry for over 25 years. Before coming to Colorado, he led a small, vibrant church in rural North Dakota and then a large, international church in Beijing, China. He also serves as a volunteer chaplain for the Boulder Police Department.

Reach higher heights. Help others do the same.

Belay is a “for Boulder, by Boulder” collective where everyone can feel safely anchored as they reach for higher heights and help others do the same.